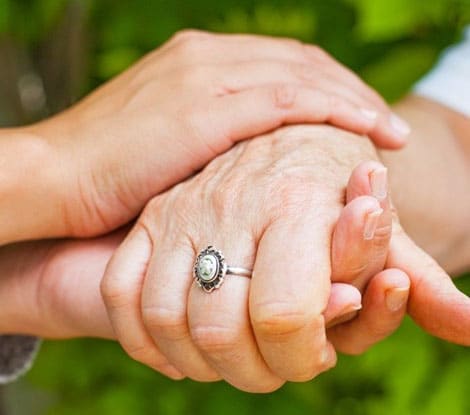 More than one million people in the U.S. are afflicted with Parkinson’s Disease, a neurodegenerative brain disorder that is caused when a person’s brain slowly stops producing a neurotransmitter called dopamine, leaving patients with limited muscle control along with numerous side effects. Studies show over 60,000 new cases being diagnosed each year. Parkinson’s Disease leads to progressive deterioration of motor function, and progresses slowly in most people who develop it. Parkinson’s requires a medical diagnosis. It should be noted that while the disease occurs mostly in people around 60 years old, it can also affect younger adults as well.

Doctors and scientists have found that Parkinson’s disease is idiopathic, meaning that there is no known cause and that it arises sporadically. Scientists have discovered several genes that are associated in those who have developed Parkinson’s, and it may help lead to new therapies, and identify certain causes. Despite there being no definitive cause, there are a few factors that could increase your odds of developing Parkinson’s:

Symptoms of Parkinson’s may reveal themselves gradually, with the first signs being barely noticeable, however over time symptoms may progress and include: